Post-COVID Japan: How to Take Your Business Here and Succeed 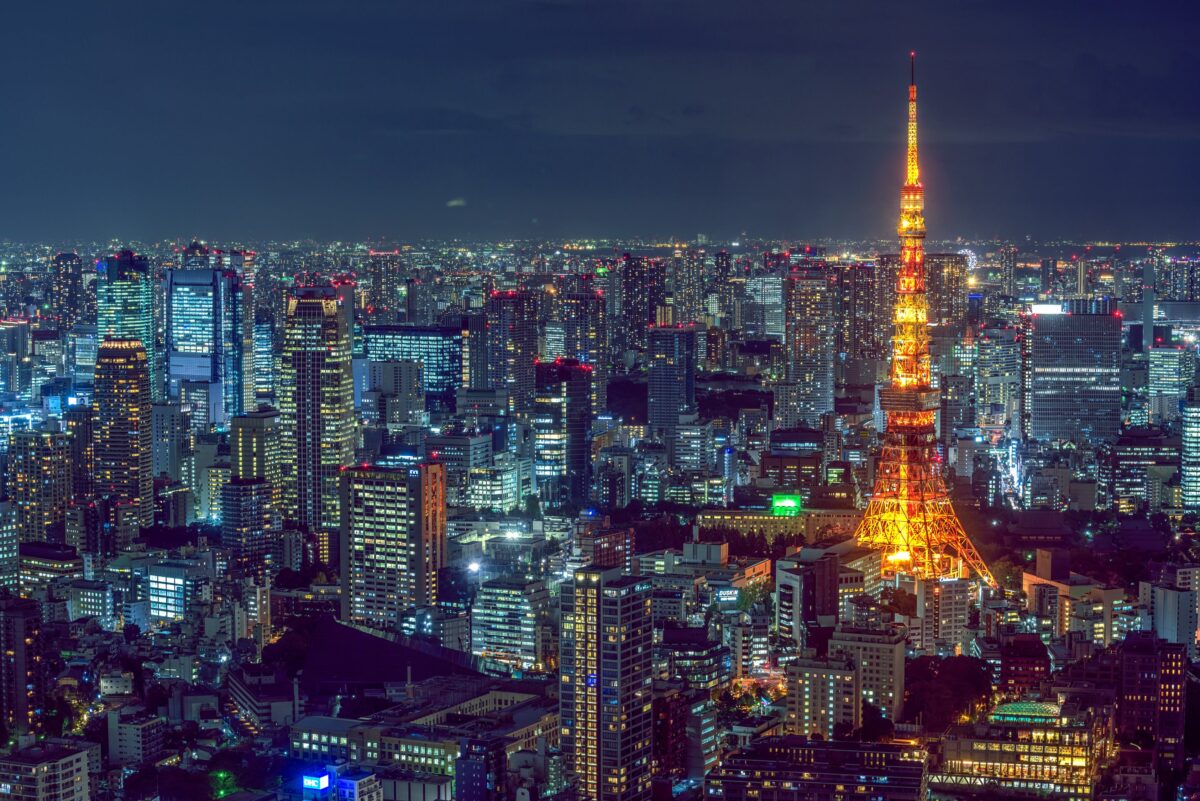 As Japan’s high-value consumer market slowly begins to get back out on the street, now is the time for companies to make preparations to enter the market and capture that pent-up demand.

Yet Japan’s business market is considered difficult for foreign companies to navigate or even understand due to its unique characteristics. Some even describe the market as “mysterious” to Western business minds.

Overcoming such problems is undoubtedly worth it. Japan is the third-largest economy in the world, powered by successful corporations and affluent consumers. On top of that, it has also been an increasingly popular tourist destination in Asia, attracting massive crowds from China, India, and other population centers who often buy in bulk products they have trouble getting back home.

Foreign companies who succeed in Japan know how to appeal to both Japanese customers and non-Japanese tourists. They have partners on the ground who know the country’s unique landscape and can keep them on the right track. Let’s assume the following four ways of entering the Japanese market:
– Finding a Japanese liaison or distributor
– Joint venture with a Japanese company
– Acquiring a Japanese company
– Hiring a consultant

Regardless of which you choose, all of these options require you to find a guide—a party with the connections, expertise, and linguistic understanding to help you get your product or service to the right market with the right message. Here’s what you need to make your company a success in Japan.

Your messaging and communications may be on-point in English, but they will be Greek to Japanese clients and consumers. Transcreation is translation that goes beyond the words to achieve the same messaging impact in the right cultural context. If your wording or message aren’t effective in Japan, transcreation will transform it into something that does the job right. This is essential to success: your message needs to be converted and adapted, not mechanically translated.
Translate your messaging based on what you want to say, not what you literally said.

Japanese consumers, though a powerful market, are only part of the puzzle. In 2019, roughly 32 million tourists visited Japan and they spent almost 5 trillion yen here. On top of this, there are 2.8 million foreign nationals living in Japan. That’s 35 million foreign nationals total—28% of Japan’s population! Given their sheer volume and propensity to spend, foreign tourists and residents are a boon to Japanese companies.
To really succeed in Japan, consider incorporating transcreation in languages like Chinese and Korean that can help you capture this large segment of the population. For just a little extra expense and effort, you’ll be getting a leg up with a major segment of the market.
Even transcreation from English into “Japanese English” has a niche. Some simple and effective English phrases work here, but not always. You will need to adapt.

From the big and structural to the small and specific, there’s a lot to know about day-to-day business in Japan. For one thing, relationships are everything, even more so than in other international markets. Relationships of trust (shinrai-kankei) form the bedrock of business, and companies are even willing to pay a certain “trust premium” if it means working with a company they can count on. They often prefer to stick with a trusted partner than to rush to the lowest bidder.

This relationship of trust can be broken down in unexpected ways: for example, by failing to turn in minor paperwork by the appointed date and time, or by being minutes late for a phone call or meeting. Although email is of course increasingly common, phone calls are still the norm and appreciated for their personal touch. Dinners and outings between supplier and client help solidify these relationships and ensure that they endure.

On the plus side, these relationships of trust can be very stable in the face of market fluctuations, but they need to be cultivated.

4) Ride the sudden booms and dodge the dramatic busts

Every country has product trends, but some of Japan’s trends are legendary in their speed and intensity. When something like donuts or bubble tea becomes popular, it’s almost a national obsession: people will fill the corridors and streets in serpentine lines that round the corner and back again just to get that popular item. Then, like a flash, interest dries up and the market moves on.

Stay ahead of these booms by keeping your ear to the ground in Japan (or having someone do it for you), so you know how to strike when the iron’s hot and avoid being left holding the bag when the boom subsides.

Knowing the local rules is essential to doing business anywhere overseas, but Japan is uniquely packed with both formal and informal rules to which you will need to adhere. It is a bureaucracy full of regulations, licenses, certifications, paperwork, departments, and authorities. As one example in our area of expertise (language), your advertising of some products cannot use words like “perfect,” as in “perfect for mothers with small children,” or it will be targeted by regulators. There are plenty of rules like this pertaining to language alone, to say nothing of other aspects.

6) Find good intermediaries you can really communicate with

It is common in Japan to use intermediaries rather than work with clients directly. This isn’t exclusive to foreign companies. One example may be a “buyer” or trading firm who buys from manufacturers and sells to retailers. However, finding the buyer is a task in itself, and you would need a buyer who is not just another Japanese-oriented company. They might not be able to serve as the sort of linguistic and cultural bridge you need.

Instead, consider finding more international intermediaries who can help you tackle some or all of the points above. They will be able to understand exactly what you’re trying to accomplish and handle many of the linguistic and cultural roadblocks along the way.

Some business experts without language skills might try to convince you that language skills are not important in a partner. Given a little thought, this is clearly nonsense. Consider finding partners who understand exactly what you want in your own words and can convert your ideas into something that works in Japan.

As doors slowly open back up and people get back in stores in the post-COVID world, now is the time to begin preparations to enter the Japanese market. These tips should help you get there ahead of the competition and with all the advantages in your corner. They also make it clear that language and communication are important core components. Don’t skimp: consider finding partners who can really understand what you need, and who you trust to translate that into a Japanese context in all respects.
————————————————————————————————————————————————————–